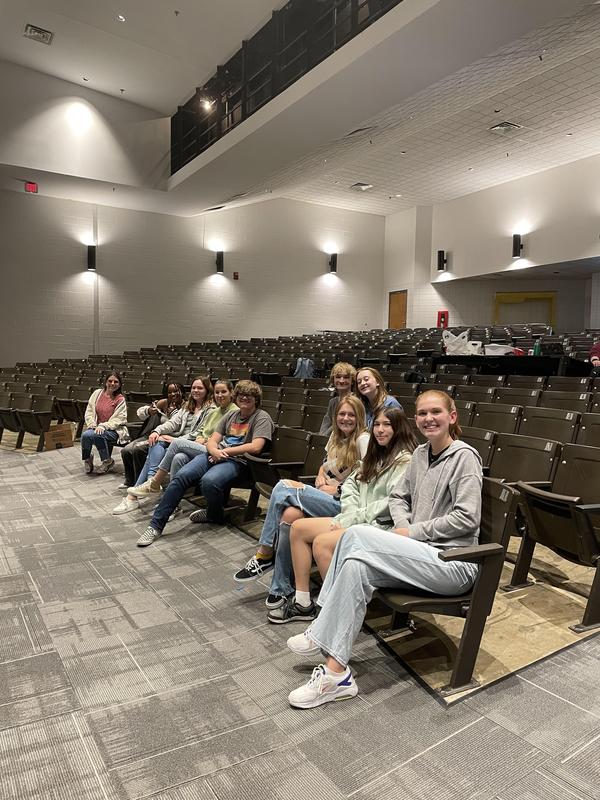 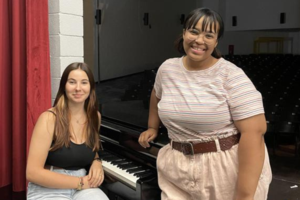 September 2022--The Houston High Theatre is back and auditions are in full swing. Many talented young artists are directing and performing in this year's shows.

This year, Houston High Mustang Theatre is bringing back the student-directed one acts. Directors include Halena Edwards, who is back again directing Labor Day written by Sheri Wilner and after previously directing The Scary Question written by Wayne Rawley.

Theatre teacher Kell Christie said, “The one acts give juniors and seniors leadership opportunities that are beneficial. Whether or not they are pursuing a career in the dramatic arts it gives the school more performance opportunities that include everyone.” Want to see the outcome? The one acts will take place October 1st, 2022 at 2:30 and 7:00.

Another show that recently went into rehearsal production is the Shakespeare Classic, Much Ado About Nothing. Director Kell Christie is putting a twist on the classic by giving the plot a World War II overlay. Along with the setting, the play will incorporate music from the WWII era. With swing tunes and jazz singers, the show will be a fun romp for all audiences.

As Director and Teacher, Christie says, "I believe once every four years it’s important to do a Shakespeare play. This is one of his most popular plays, and I was overly impressed with how well everyone did during the reading at auditions". Much Ado About Nothing will take place November 11th-14th.

The theatre program at Houston High School gives students a pathway to their individuality while learning to work as a cohesive team. French exchange student Eliette Barcat says, “Theatre was the first class to make me feel like I am part of a group.” Welcoming everyone, theatre gives you a sense of home at Houston High School.

Look out for more information about the upcoming shows Houston High theatre will be producing. All productions are open to the general public.